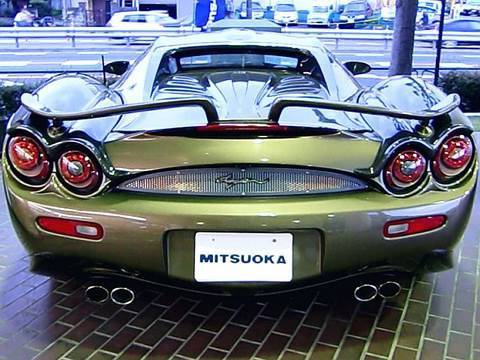 Inside political appointees additionally cherry-picked data about carbon emissions from the 2018 California wildfires to justify increased logging on federal lands, The Guardian reported in January, citing internal agency emails. Bureaucrats downplayed fossil gasoline emissions and exaggerated the pollution launched by the California blazes, in what one forest ecologist described to The Guardian as blatant political manipulation of science.” In December 2018, President Donald Trump signed an government order to boost logging on more than four million acres of federal lands to combat wildfires—an strategy forest consultants say will not work.