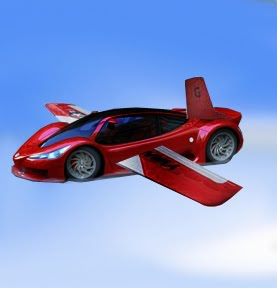 And moreover, going after the megasuppliers simply moves the tired identify-and-shame routine one layer down. Auditors tell me Li & Fung, similar to the companies it sells to, has good factories and dangerous ones. As it grows, it’s discovering reasons to defend its public reputationâ€”it’s still the one firm that has directly paid compensation to the victims of Tazreen. The worst situations in all probability aren’t in Li & Fung factories, but in the ones a few billion in income down the rankings. In Cambodia, a group of South Korean intermediaries, all of them with names you have by no means heard, are backing a lawsuit towards their very own workers, demanding that they pay back $200 million in income the businesses misplaced during a strike.